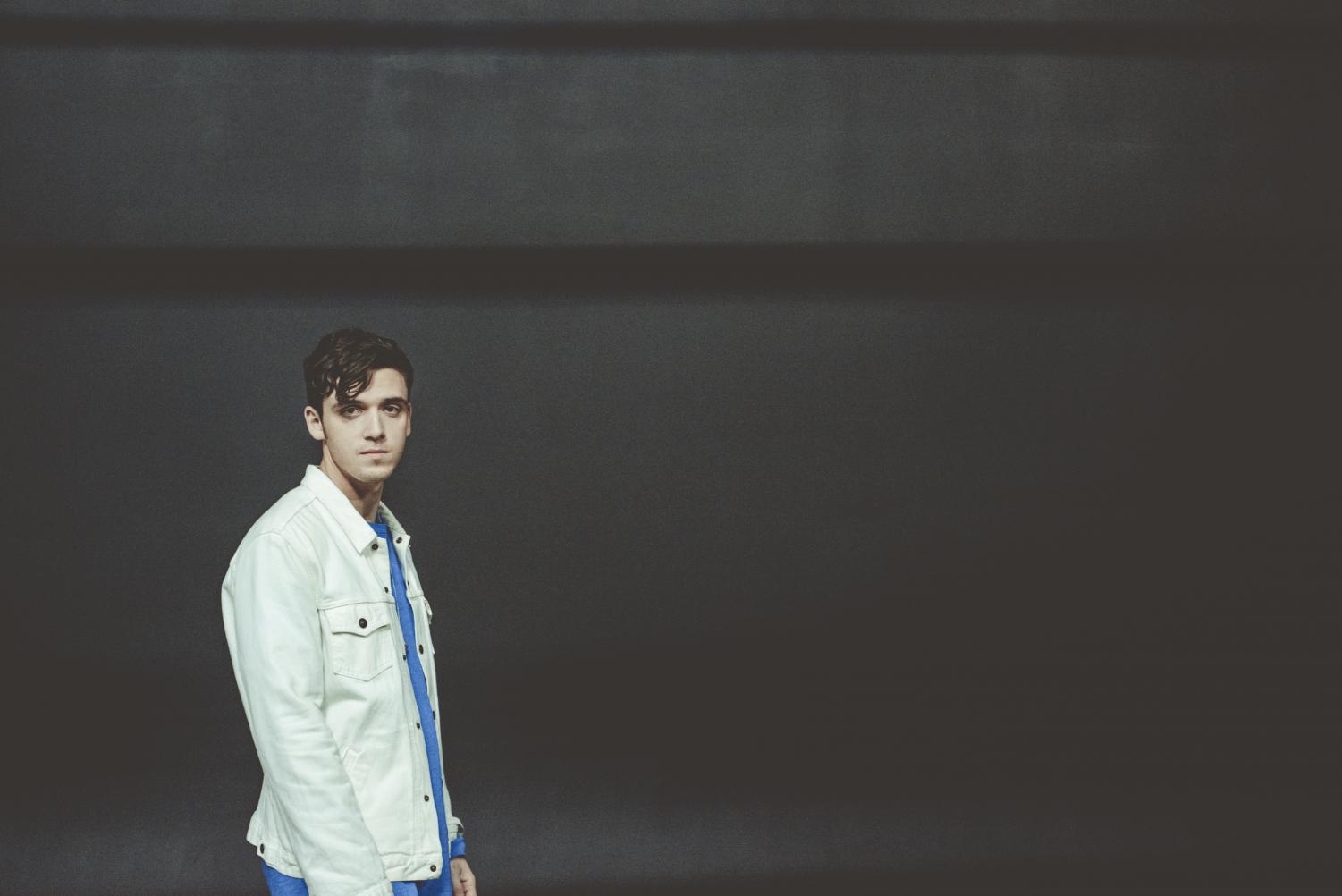 Ari Leff, also known as Lauv, has created a unique fusion of electronic and pop music. With the release of “I Like Me Better” in May of 2017, Lauv’s uncommon synthesis of genres has taken the pop charts by storm.

Ari Leff has been releasing pop and EDM music under the artist name Lauv since 2015. Lauv’s debut came as a single titled “The Other” and generated over 100 million streams on Spotify. “I Like Me Better” is Lauv’s most popular song with over 200 million streams and reaching into the top 30 of the global chart.

While “I Like Me Better” incorporates a unique combination of electronic and pop elements, the song ultimately lacks true originality. The lyrics are uplifting in nature, but they do not vary much from the common love song theme. Where the lyrics lack originality, the instrumentation makes up for it. The combination of synth chords and upbeat drums makes for a unique and different sound that is uncommon in today’s music. Although the combination of styles is unique, the song is missing any kind of progression or evolution. “I Like Me Better” has its shortfalls, but Lauv incorporates the unique style of electronic pop well throughout. Overall, “I Like Me Better” deserves a C rating because it contains a unique style that is incorporated smoothly, but lacks the substance and progression of a true masterpiece and gets monotonous over time.

Lauv’s new single “I Like Me Better” is getting roaring reviews- and not just because his name means ‘lion.’

Ari Leff’s, known in the music world as Lauv, first release since his Lost in Light EP in 2015 will not disappoint the artist’s fans; the emotional vulnerability in the carefully crafted lyrics of “I Like Me Better” is consistent with Lauv’s past releases and adds excitement to the words with a catchy rhythm and production elements.

Lauv is known as a lyricist and producer and has spent a lot of time writing and producing for other artists like Charli XCX and Demi Lovato. Since coming back to the music world as a performer, he has already embarked on multiple tours across multiple countries.

Fans love Lauv because the intensity behind his lyrics is tangible, as is the production. “I Like Me Better” keeps this streak of Lauv’s going by reflecting on a long-term relationship that developed as Leff did. The opening verse includes the lyrics: “To not know who I am but still know that I’m good long as you’re here with me,” which expertly portray the feeling of developing an identity while being in a relationship. Leff says that he loves writing such emotional lyrics because “being vulnerable is the hardest thing for so many people, including myself, but it’s also the most satisfying thing.”

“I Like Me Better“ pairs excellent lyrics with even more excellent production. The song carries a motif throughout- a riffed melody that doesn’t quite sound like a human voice but doesn’t quite sound like an instrument either. The sound introduces the song, as it is the first thing listeners hear, and continues to appear in the chorus and then features at the end. The sound works well with the electronic beat that flows underneath lyrics. All these aspects work together to create a single that Billboard called “EDM masquerade[d] as breezy guitar pop.” “I Like Me Better” has collected over 409 million streams on Spotify alone and peaked at #72 on the Billboard Hot 100.

While the song is obviously a hit, it misses the mark in a few places. While the lyrics are creative, they begin to feel replaceable in a way that takes away the initial vulnerability of the song; the way the lyrics fit with rhythm is so simple that it gives off the impression that any words could’ve been used. The production elements are unique until the bridge when an echoey repetition of phrases from earlier in the song feels slightly too reminiscent of songs by artists like The Chainsmokers and Troye Sivan.

“I Like Me Better” is a stepping stone for Leff’s career and proves that he has potential; while also proving he has some things to work on.