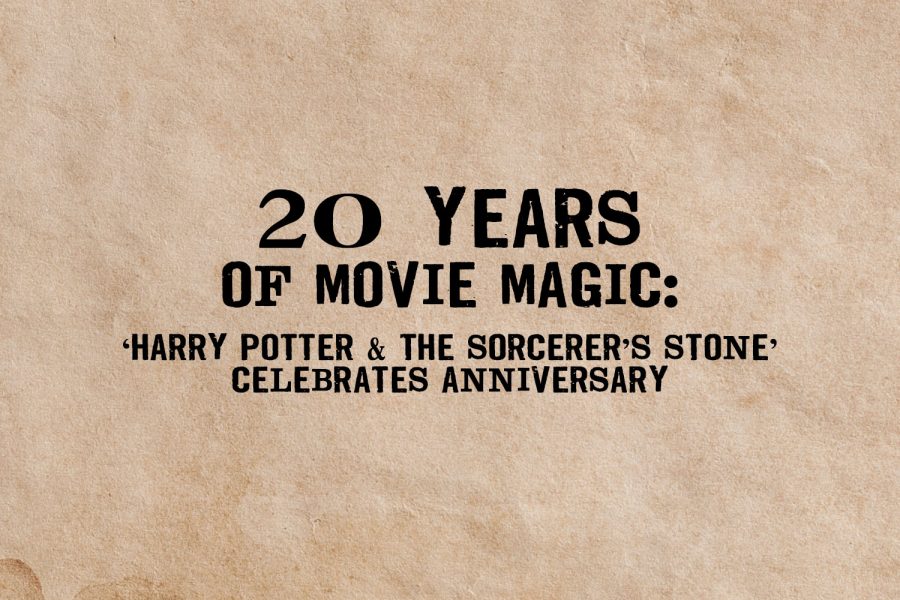 The tan pages of an adored children’s book were transfigured 20 years ago into colorful pixels, bringing a magical universe to the silver screen. The adaptation of “Harry Potter and the Sorcerer’s Stone” swept Potterheads into a world of wands, wizards, and whimsy. With a little bit of floo powder, the “Harry Potter” series apparated its way into our hearts.

In honor of the anniversary of the Harry Potter film franchise, the Inkspot celebrates the beloved children’s series through a mystical series of its own. 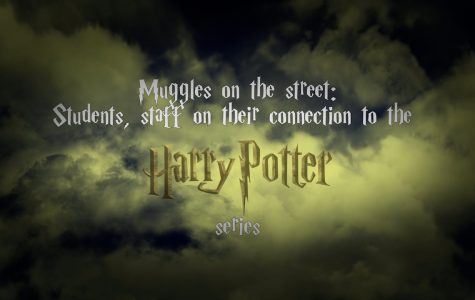 Muggles on the street: Students, staff share their connection to the Harry Potter series [video] 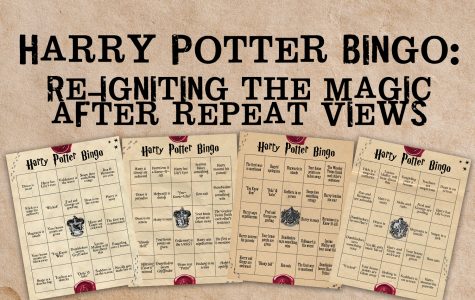 Like handmade sweaters with your initials lovingly sewn in, the Harry Potter series has provided endless feelings of comfort. But if Polyjuice potion has taught us anything, even the most magical moments can lose their effect with time. The spark begins to wear out. Someone has to cast Lumos, shining a light on the moments that might go unnoticed. Something that allows you to view your fa...