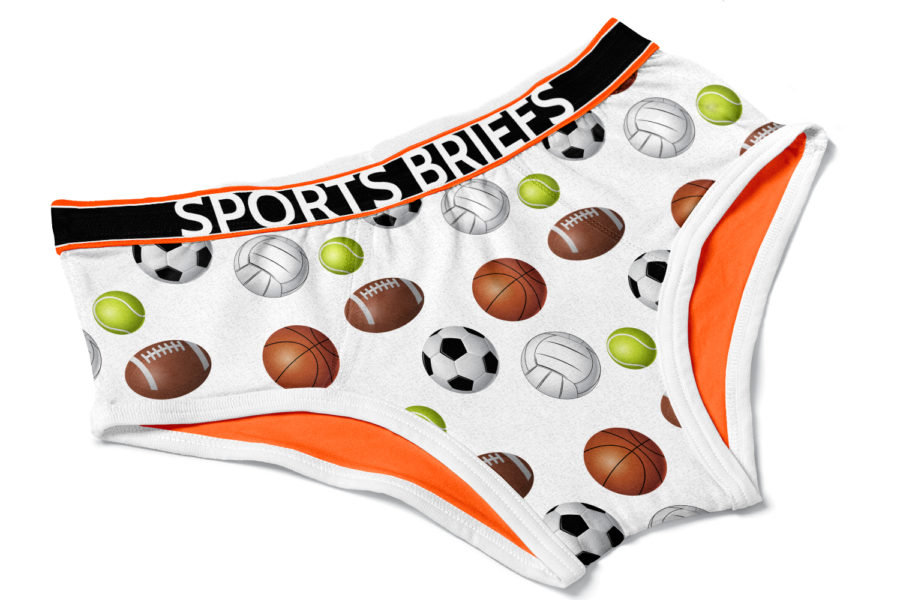 Malinowski finished 28th in the 50-yard freestyle in 24.24 seconds, accomplishing her goal of swimming faster than her Sectional time.

Isabelle McCormick (12) will continue her volleyball career at Division I University of North Dakota.

Girls Basketball
The girls basketball team opened their season with a 62-38 Intercity victory over the Central Catholic Saints on Monday, Nov. 15.

The Ironmen are looking to continue an eight game winning streak dating back to February of last year.

Beating out 79 competing schools, the A-Train receives a championship banner and a $500.00 check for next season’s pork-related costs.

Winning is an “awesome” way to honor the late Adam Denzer, the Community alum to whom the trailer is dedicated, according to A-Train volunteer Marty Pickett.