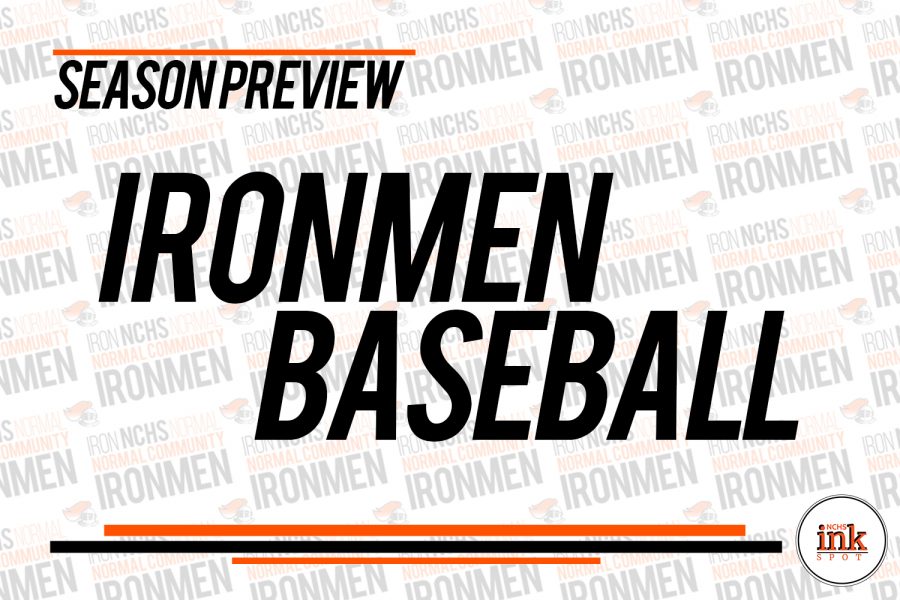 Editor’s Note: According to the IHSA, “April 8 is the target date” for the resumption of spring sports. “However, there are state governmental, educational and health bodies that will need to approve this action… It is too early to say definitively that IHSA activities will resume on April 8.”

Neither Unit 5 nor the Illinois State Board of Education has announced a date for resuming spring sports practice or competition at this time.

This article was originally slated to appear in the print edition of the Inkspot during the week of March 16.

The goal isn’t “really about doing any better than last year,” Head Coach Ryan Short said, but “just trying to do as well as this group can.”

Prior to the postponement of the season, Short was optimistic about the team’s potential, saying he  “think[s] this group can do really well.”

After last year’s exit on a rainy day in the Regional Championship game against Moline, Short is determined to make it a step further this year, and he thinks the Ironmen are up for the challenge.

On their journey to Regionals, Short hopes to win the Big 12 Conference since NCHS is currently half a point ahead of Peoria Notre Dame for the all-sports trophy.

“We spring sports need to pull our weight,” Short said.

Short believes that the key to the team pulling its weight and reaching its full potential is camaraderie and chemistry, something he doesn’t think will be an issue for this group, which will make it easier to focus on and achieve season success.

To improve from their previous 25-7 final record, Short recognizes that he needs to foster growth in his young players while they enjoy the competitive atmosphere.

Moving from a 24-player roster in 2019 to a 17-player roster this season, Short is leaning on his returning upperclassmen to lead the team, relying on defensive statistical leaders Mason Burns (‘20) and Griffin McCluskey (‘20) for their infield and pitching abilities.

McCluskey and Burns ended last years’ season with respective ERAs of 2.068 and 1.658.

Not only would Short take his two starters “any day of the week,” their teammates recognize the pair’s talent. Utility player Tommy Heideman (’20) expressed his confidence in his teammates on the mound.

“Having two guys [with] D1 arms is what separates us from every other team,” Heideman said.

Both Burns and Heideman are committed to Illinois State, while McCluskey is committed to playing at Valparaiso University.

Although the Ironmen’s defense remains solid, Short pinpointed the team’s offense as a weakness after graduating Nick Gilhaus and Jack Schirpke last year.

Nick Stoner (‘20) will be leaned on this year as the pair’s absence will be felt by the returning Ironmen.

Emerging dominantly on offense, Stoner brought in 28 RBIs with a batting average of .464 last season.

“We need to produce runs in big games at the end of the season,” Short said,  “be a more aggressive base running team and try to get those runs that maybe [they’re] leaving out on the bases.”

An area of focus for Short will be increasing his players’ ability to hit off-speed pitches this year but despite this struggle, he still has high expectations for the returning capable hitters.

“We expect those seniors to really fill roles up and down the lineup and produce,” said Short, describing Satya Garapati (‘20), Dylan Tracy (‘20), Stoner, and Heideman as “big power bats.”

Garapati is ready to take on the challenge of “providing that spark” as he hopes to be an “impact player” this year after not receiving as many innings on the field last season.

Garapati and his teammates are excited for their 2020 season, including Burns, who said, “We have a great group of players that are easy to coach. We all want to work hard together and go as far as possible.”

Beginning of their preparation to win the Big 12 Conference and advance from Regionals, players’ spirits rise they return to the field.

“I have a really good feeling about this upcoming season. I think we have a great group of guys top to bottom and have many pieces that could take us far,” Heideman said.