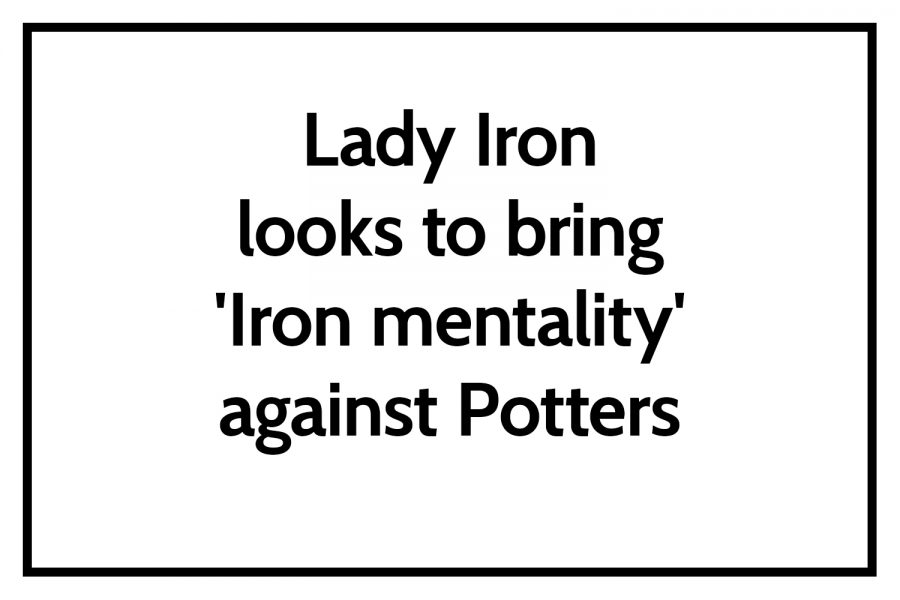 After a tough loss to Normal West in the Intercity tournament, the Lady Iron basketball team looks to bring the “Iron mentality” to the court against the Morton Potters on Tuesday: work, commitment, chemistry, and passion.

The focal point of the game versus Morton will be the team’s defensive play. “We’d like to hang our hat on the defensive end,” Coach Marcus Mann said, “that usually helps us facilitate some of our offense to where we are more of an up-tempo, fast-paced” team.

With the talent and offensive firepower of Normal Community’s offense, the team’s defense is where that work and passion can pay off. After four games, the team-leading scorer is Kylee Schneringer, averaging  12.8 points per game. Schneringer is trailed by Abby Feit and Maya Wong who are each averaging just under 10 points a game.

Mann believes that “one of the main things that [the team] needs to be focused on is the toughness of the game. There are certain situations where we need to exude a little bit more toughness, fighting for the loose balls, boxing out defensively, as well as crashing the boards offensively.”

If the team can bring this toughness – the “Iron mentality”- and “hit their defensive goals”, Mann believes that the team will be able to continue scoring in the mid-50s each night.

With a 3-1 record after Intercity, the Lady Iron are on pace for a 21-7 record on the season, similar to the 22-7 mark of last season.

But Coach Mann and the team have high expectations for themselves, not just because of the talent on the roster but the chemistry of the group. “I think that we have a very cohesive group,” Mann said. “They like playing basketball with each other. I think our role players are really identifying themselves  and doing a great job of supporting the players that maybe play a little bit more them.”

The Morton Potters are historically a challenging team to play against, notorious for having a successful team every year. The Potters won the 3A State title three consecutive years before dropping the sectional game last season.

A strong defense will be a key point in the game plan for the Lady Iron to get past Morton when the team’s faceoff at NCHS on Tuesday night.