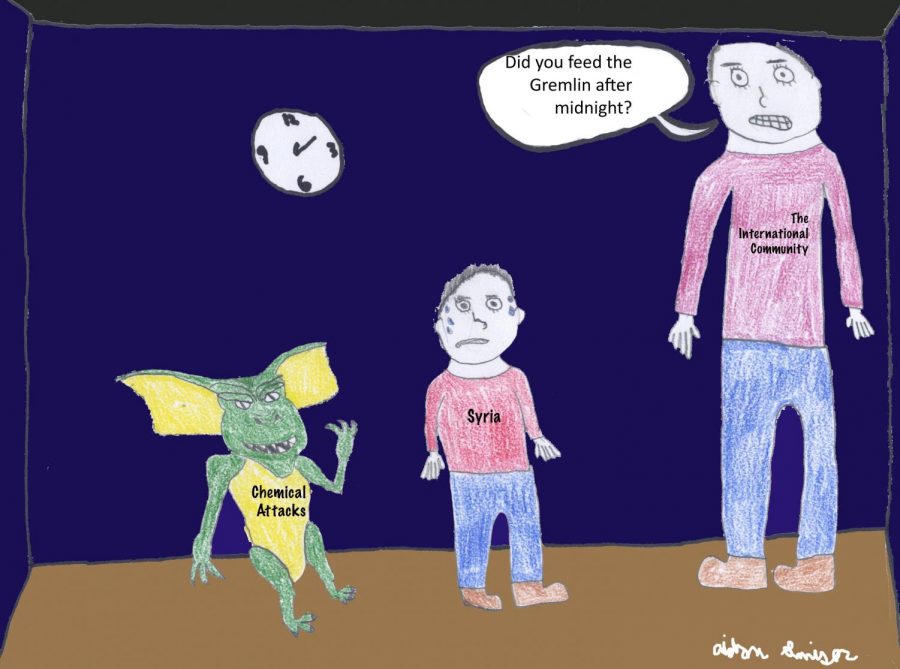 At the beginning of April, chemical attacks were reported in the Syrian town of Douma. The event in question led to the creation of a faction of western states: The United States, The United Kingdoms, France, and Canada, and another faction of Syria, Iran, and Russia. The first faction accused the Syrian government of using chemical attacks while the other denied its existence and suggested evidence of the attacks were staged.

Despite a back and forth in the UN, the faction of western states ultimately sent missiles to strike alleged areas that were for the purpose of creation and use of chemical weapons.