Is this a joke? Misclassifying comedies 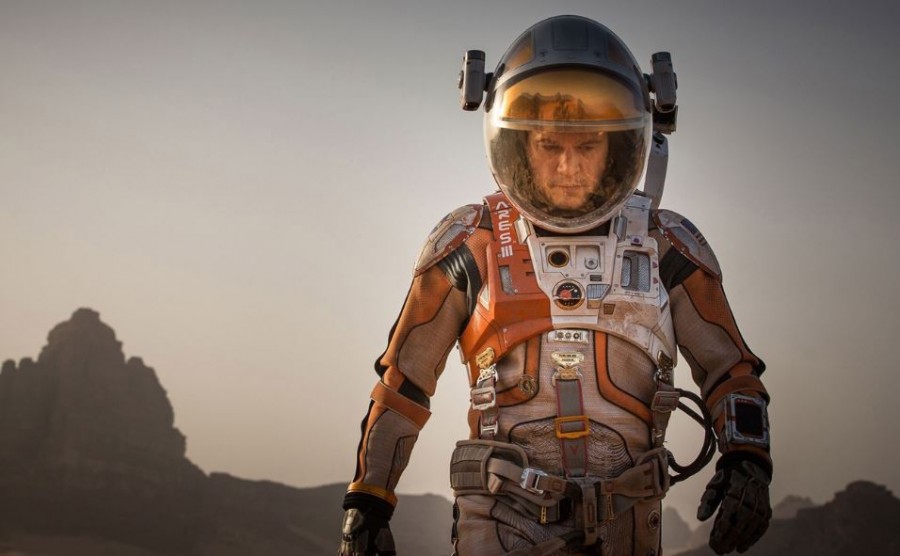 When I think of a film that should be categorized as a comedy I think of The Wolf of Wall Street or Little Miss Sunshine.  Comedy, as a way of presenting an idea through a lighthearted or over the top fashion,  can even be more successful than dramas at times.  In the past 10 years of award shows, a very small amount of non-traditional, comedic films (like the two previously mentioned) have been nominated in the Best Picture category.

Even at the Golden Globe awards, where there is a separate category specifically for the comedic Best Picture, it seems most of these films are viewed by moviegoers as dramas.  As a whole, comedic films are not given an equal opportunity to receive critical acclaim each year, which is a shame.

This year The Martian was the topic of many debates regarding the ongoing genre fiasco.  It was confusing to audiences as to why a movie with such a dark story-line was categorized as a comedy, in competition with the likes of Trainwreck and Spy, two traditionally advertised comedies.

Following the Golden Globes, directors and actors alike such as Judd Apatow and Matt Damon spoke out about their feelings regarding the genre of The Martian.  Both were confused at its categorization, and who better to decide than Matt Damon who starred in the film.  This is not a new occurrence, every year I watch most of the movies nominated and in the past 10 years there have been few films that I would categorize as a true “comedy”.  This is because of the vast critical and popular belief that films about serious subject matter are automatically cinematic masterpieces.  So many films are overlooked because of the content they carry, which is a shame, as comedy has something very special to offer.

The recent speculation about the genre categorization of movies has raised the larger question of why it is happening in the first place.  In order to diminish the number of films being nominated, (such as Silver Linings Playbook or Juno), movies with occasional humor are moved to the comedy category in order to fill it up.  In the case of The Oscars, there are simply less comedies on the Best Picture nominees list than dramas.  What it really gets down to is that in critical cinema comedy is looked down upon and not respected for what it has to offer.  Drama and comedy are different film genres, but that doesn’t mean they should continue to be treated like they are always different quality films.