Late starts – the effects on students

Twice a month, students enjoy the luxury of late starts. Students share their opinions of late starts and whether or not they support a permanent start time adjustment. 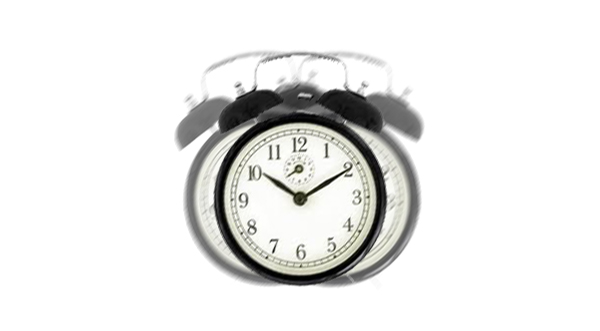 Ask any student how they feel about waking up for school and they’re bound to say that they are not a huge fan of getting up before sunrise. Twice a month NCHS has “late starts”, where the start time is adjusted from 7:15 am to 8:15 am.

Most students take late starts as an opportunity to sleep in, relax in the morning and wake up with no rush. However, the purpose of late starts is so that teachers can plan and discuss lessons for the future.

Sophomore, Joseph Dillier, stated: “I support them.” He said after, “I’m considering joining student council just so I can create a student political party that’s pro late starts…. That’s how much I like them.”

Junior, Neharika Penmetcha, said: “Well they’re awesome because we have an extra hour of sleep, which makes me more relaxed and alert during the day.” If students are more wide-awake happier, and more productive- why not implement a permanent “late start”?

Both Dillier and Penmetcha stated that they supported a permanent start time adjustment from 7:15 to 8:15. The one and only downside is that students complain about, is the jam-packed atrium before school.

Furthermore, there are some who would oppose the idea, given that the release time would be 3:30 pm instead of 2:30 pm. Late starts have their positives and negatives, but the benefits seem to outweigh the downsides.

Late starts give students an extra hour of sleep, which most would say they need, time to wake up, better focus, and higher productivity. So when will we as students take the first step to talk to administration about start times?