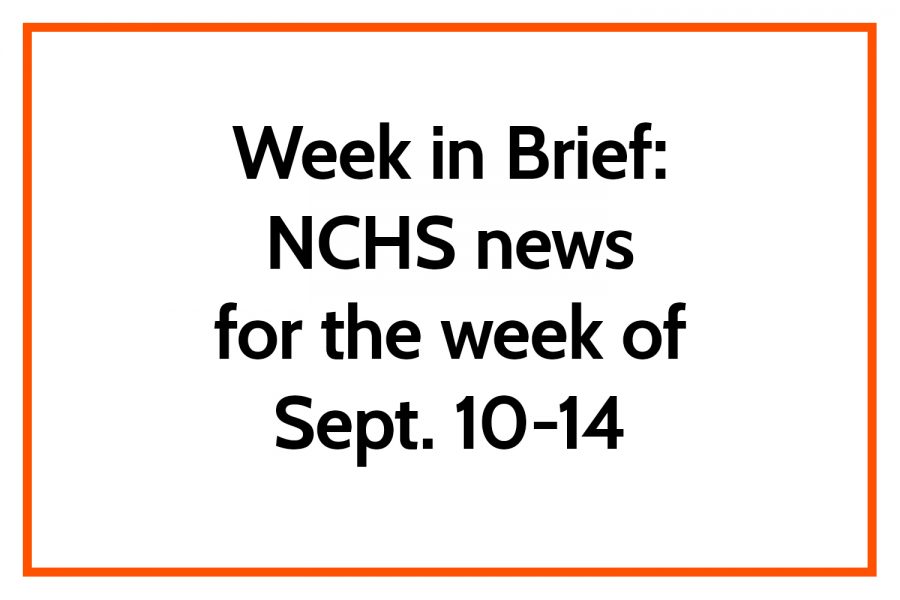 The Normal Community Ironmen defeated the Urbana Tigers 49-6 Friday night. The number 5 ranked Ironmen were favored to win the matchup after last year’s 43-8 win over the conference opponent.

Student Council hosted a new student breakfast, welcoming transfer students to NCHS and providing them with an opportunity to socialize with others during third-hour on September 7.

The NCHS Pride Club is hosting its first meeting to encourage involvement in the LGBT community today, September 10, after school in the IMC. The organization will hold meetings every Monday.

Fashion club, for students interested in learning about fashion and sewing, announced their first meeting will be held today, September 10, at 3:45 in room 17. No sewing experience needed.

“We Dine Together”, a new club, seeks to provide students who sit alone at lunch a place to build friendships and feel like they belong. By starting with small gestures, the club has invited students to eat with other students in various classrooms during the lunch hours.

Principal Trevor Chapman is considering plans to replace the national flags that are currently hanging in the atrium with student artwork and murals. Chapman wants to display the creativeness of Normal Community students.