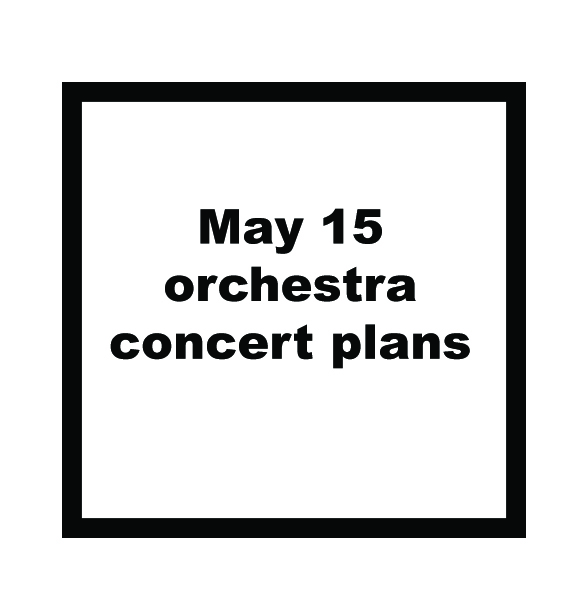 An orchestra concert will be held on Tuesday, May 15 at the NCHS auditorium. The event will feature NCHS’s orchestras and will be directed by NCHS’ Melissa Siebenthal and Bradley University Student Teacher Lindsay Kozlowski.

The orchestra concert remains open for all people to join the audience and listen to the last musical pieces played by the NCHS orchestra for the year.