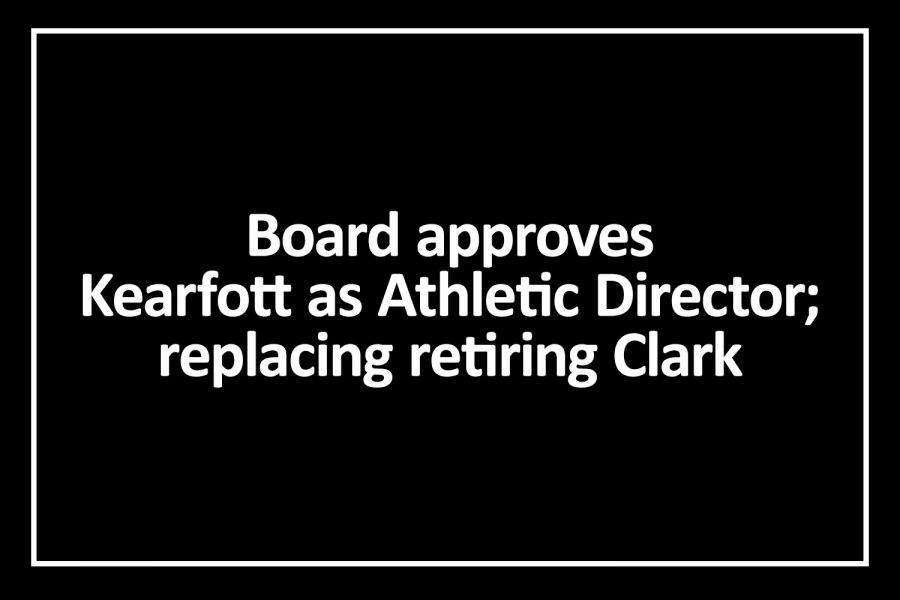 The hiring of Mr. Nicolas Kearfott as NCHS’ Athletic Director for the 2018-2019 school year was confirmed during the February 28 school board meeting.

Kearfott, the current Athletic Director at Dekalb High School in Dekalb, Illinois, will take over for Mr. Mike Clark after Clark’s retirement at the end of the year.

Kearfott will enter his 15th year as an athletic director when he officially begins employment on July 1, but he has also served in other administrative roles as a dean of students, assistant principal, and head principal.

“I’m excited to be part of a successful school– both academically and athletically.” Kearfott said, on his hopes to make an impact on Normal Community.

Kearfott, an El Paso, IL native said he was looking for a head coach “that can step in and lead the program…. Who can not only teach the sport but develop young men that are going to lead at Normal Community and be successful citizens.”

Kearfott hopes to name the final candidate during the week of March 5. The decision must then be approved by the board.

Kearfott’s ultimate goal is to “hopefully lead the athletic program to success,” the football hiring can be his first step towards that goal.