Alzheimers – more than just a word 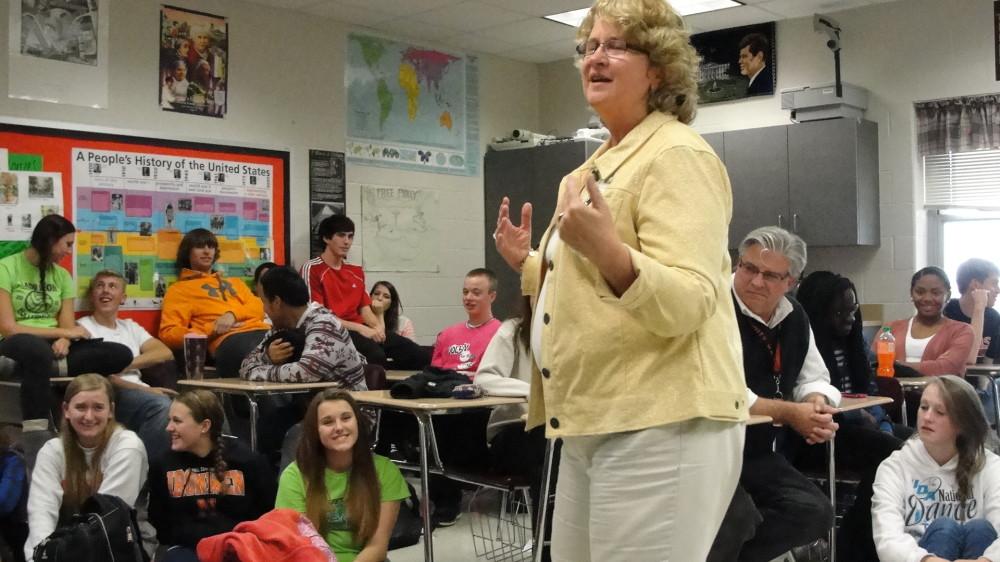 Alzheimer’s is a disease that causes memory loss usually in elderly people. Alzheimer’s affects the brain before anything else in the body. Some stages of the disease could include symptoms like forgetting how to tie shoes or not recognizing familiar faces.

Unfortunately, this disease can also cause victim’s body parts to stop functioning properly;e.g. their brain can’t send signals to the lungs to breath, to the heart to beat, or to body parts to move.

Most people that have Alzheimer’s developed it genetically, but some can develop the deadly disease due to other things. Some risks that can cause the long-term memory loss include getting concussions, having heart attacks or using drugs. What all of these risks have in common is, they all could cause harm to the brain. The best way to reduce the risks of developing this disease, as you grow old, is to stay healthy. Being healthy includes eating nutritiously, getting enough sleep, exercising, and avoiding harmful situations. “If it is good for your heart, you can guarantee it is good for your brain,” said Kaiser, as she spoke to the Social Studies Club.

Kaiser also spoke about how much the patients at the Sugar Creek Alzheimer’s Special Care Center love when people volunteer to hang out with them and just make their days a little better. Kaiser did express that the disease can cause some to act out, or believe things that aren’t true. She said it is very hard to convince these people of what is and isn’t real, so it is better to respect their reality, instead of attempting to make them understand.  Instead, to raise their spirits, you could play music, read books out loud, bring pets, and hold real conversations with the patients.