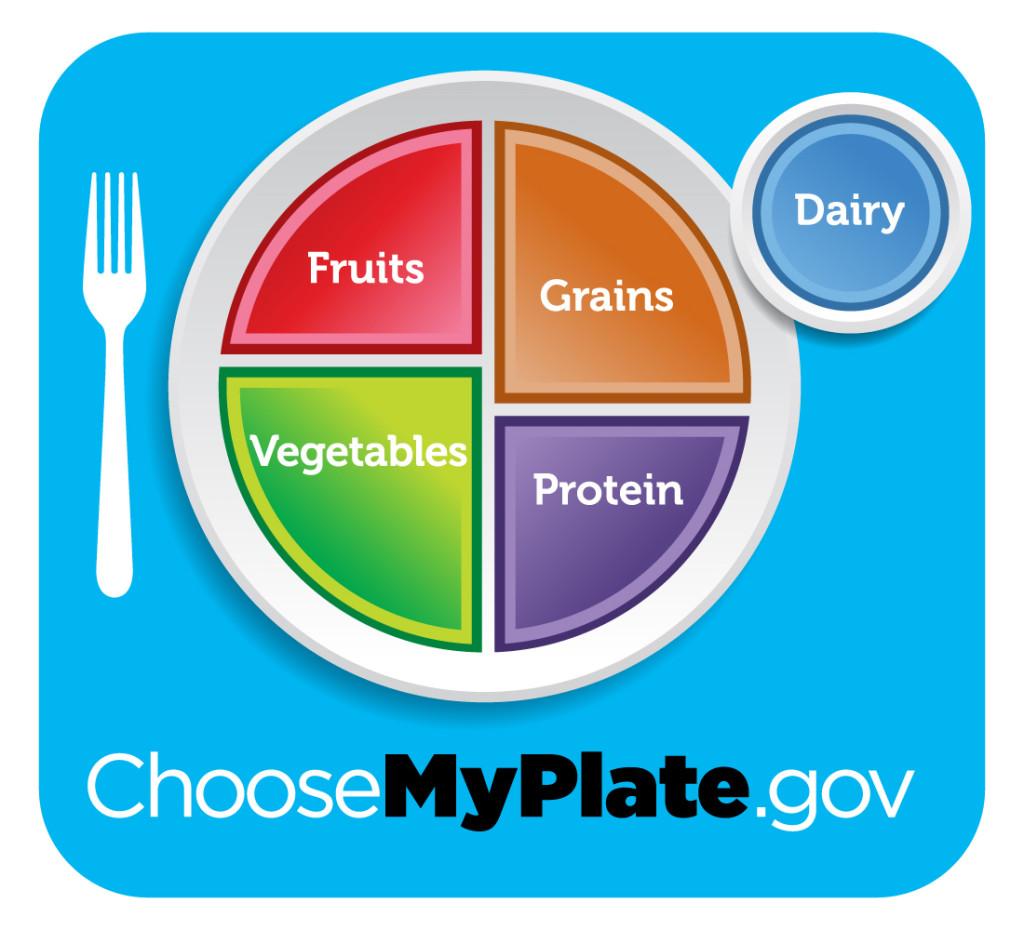 If you have any talent in observation, you have probably noticed that there have been some significant changes to the lunch menu this year in Unit 5.  However, what people don’t realize is who made these changes, and what exactly those changes are.

According to Kathy Kennedy, the Food Service Manager at NCHS, a number of changes such as the addition of fruits and vegetables, different portion sizes, and the loss of extra table salt (which has gained the most publicity) has adapted the Unit 5 menu.

Amongst the positives, is the addition of plate options for all students, including those on free and reduced lunch programs (Figure 1).  The variety of lunch options offers a diverse menu to choose from for those students who may otherwise feel restricted to the daily hot lunch and/or specials.

However, the hot lunch and special menus have also changed. Each is served with at least one vegetable and a fruit, whether or not a student chooses to make use of this healthy option is up to them. It is, however, more realistic that the student body is made up of teenagers who are more than likely choosing not to eat what the school provides.

“We are not trying to force food on students” Mrs. Kennedy sympathized, “I don’t make the menu, I just enforce it.”

According to Mrs. Kennedy, the portion sizes for Unit 5 have been changed as well.

“We had to buy all new scoops for the food, which was frustrating for the staff, but the kids are getting more food,” she stated, clarifying that one item students are receiving more of is mashed potatoes.

But the question still stands on who is responsible for the changes to the lunches at NCHS.  According to student survey, 68% believe the district is personally responsible for the changes to the menu, 30% believe it was the government, and a small fraction blame the school itself. However, the answer is much larger than NCHS and the district. In fact, the decision came all the way from the white house. MyPlate is a nutritional guide created by the United States Department of Agriculture [USDA] which depicts the proper portion sizes for children and adults alike. MyPlate replaced the former guide, the Food Guide Pyramid, which controlled public school lunches across the nation.

At the head of the MyPlate unveiling was First Lady Michelle Obama who, according to the New York Times, claimed, “we’re all bombarded with so many dietary messages that it’s hard to find time to sort through all this information, but we do have time to take a look at our kids’ plates.” She also stated that as long as one’s plate resembles the symbol; “then we’re good, it’s as simple as that.” 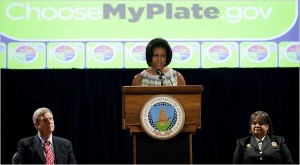 Since public schools are government regulated, the USDA has a direct affect on our lunch menus. Meals must include half fruits and vegetables, and regulated amounts of protein and grains. Most students fail to realize that the lunches they eat five times a week are regulated and restricted by the US government.

Mrs. Kennedy also expressed her feelings for how the kitchen affects students’ school days, stating that she cares about what kids eat at school and that everyone gets the same quality of food while going through the line.

“I have guidelines,” Mrs. Kennedy explained, “but I am trying to make this as easy for the kids as possible, make gradual changes.”

Mrs. Kennedy will be moving onto a new job next semester, becoming the District Trainer for Unit 5. However, she leaves with one request: “please don’t throw out my plates and silverware!”