300 Words: The game of chill-seekers 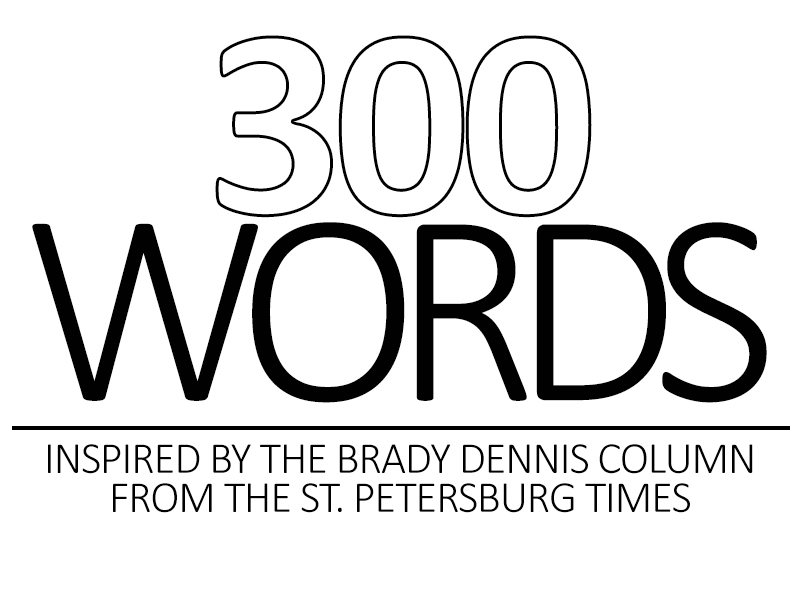 Finding time to relax during finals amidst the constant last-minute cramming and studying of subjects is difficult. Every student has or will experience some version of this struggle with stress at some point during their four years of high school – whether they like to admit it or not.

The pleasure of cooling off after a long day of work or school is rarely on the to-do list for students. Even finding some sort of mid-day break, to really take a step back and breathe for even a second, is pivotal to maintaining a healthy lifestyle.

The only leisure time most students have during the day is their lunch periods.

Students, like Cara Richards (11), choose to spend their 50 minutes of freedom playing UNO with friends.

While it may not be the first thing students think of when it comes to calming down, UNO for Richards is a wonderful “stress reliever” – not only herself but the people around her.

Richards started playing the game a couple months after the semester began. Started with just herself and 2 other friends. Slowly but surely, more students started to join in as they became more intrigued.

Natalie Maloy has since started playing the game with Richards as well: “I like how everyone is really competitive, it makes each game more exciting than the last.”

Now the Uno group consists of about 8 students.

The friendly shouts and groans after receiving the infamous “Wild – Draw 4” card or the last minute chance of victory until someone changes the color is all Richards and Maloy need to reboot their energies.

While 50 minutes may not seem that long in the grand scheme of things, it is just enough time for students like Richards and Maloy to escape reality and focus on the simple things in life. The students plan to continue their game-play into next semester.