Darling of the industry: Lydia Ainsworth 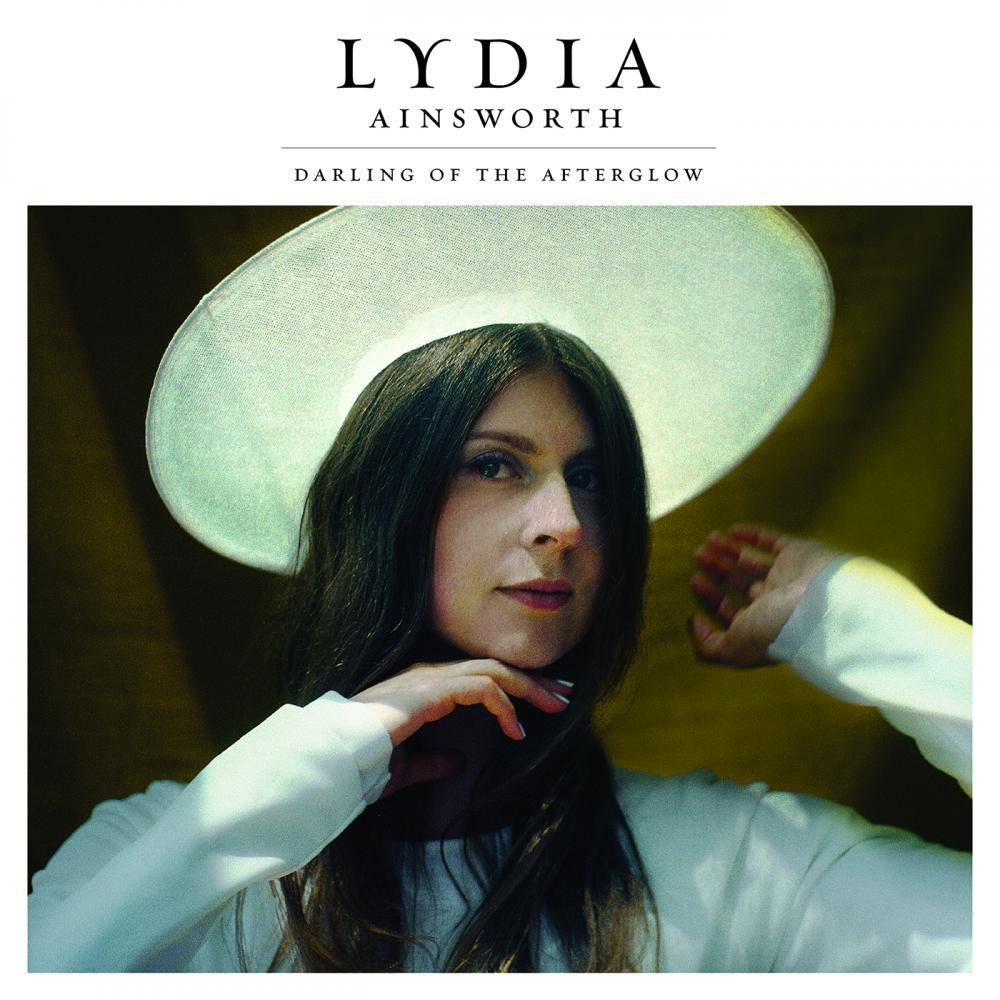 Ainsworth's Bachelor's and Master's degrees in music composition paid off as she was named Emerging Artist by the Canada Council in 2008.

String instruments and synthesizers are words not often used in the same sentence, let alone in the same song. Lydia Ainsworth, however, is working to integrate these contrasting styles with her new album, Darling of the Afterglow.

From just the first few seconds of the album, released on March  31, a clear difference can be heard.  The Toronto-based artist’s album is an experiment, pushing the limits of traditional musical style by mixing dark instrumentals with her light, whimsical voice.

The contrasting orchestral and synthesized sounds add to the complicated emotions evoked by Ainsworth’s second album. With a Master’s degree in music composition from New York University, Ainsworth has certainly experimented with sound before, namely with her 2014 album, Right from Real which was nominated for a Juno award in 2015 (the Canadian equivalent of a Grammy). But her flawless execution of such complex work in her new album gives light to the true talent that she possesses.

Part of what makes Lydia Ainsworth such an interesting artist is the versatility of her music. Opening the album,“The Road” starts with piano chords played to mimic the ringing of somber church bells. After instantly creating a Gothic feel, a stark contrast is felt as Ainsworth’s high vocals add lightness and fluidity to the heavy synthesized bass playing underneath.

The song’s almost cryptic lyrics,“Channeling a velvet smile/ It’s all I can take with me/ I turn to wipe the windows clean/ In reverse it all feels so free” evoke a sense of confusion as they allude to the mixing of fantasy and reality, a theme that drives the majority of Ainsworth’s music.

Instead of giving a straightforward message, Ainsworth prefers to write her songs poetically, laden with metaphor and imagery,  leaving plenty of room for interpretation. Earlier this year she told NPR, “I don’t think songs, films, or any art for that matter, needs to make sense immediately. I like a little mystery. It makes you think.”

That is exactly what Ainsworth achieves with this new album. The strange mixing of sounds and poetic lyrics give way to an endless possibility of meanings and messages that can be shaped to fit the individual listener.

The same can be said of her song “Ricochet,” the third song on the album. It opens with acappella vocals full of reverb and a haunting melody. Ainsworth then strays from conventional instrumentation as she uses only electronic sounds, making use of a trend from the pop genre. The lyrics are somewhat repetitive, the chorus repeating four times, but their ambiguity allows it. Without having an explicit message or story being told, “Ricochet” can be listened to over and over without seeming over played. Each listen brings new thought, new interpretations, and new ideas about what inspired the Canadian artist.

The driving force behind Darling of the Afterglow is the emotional rollercoaster that it takes the listener on. The integration of such heavy, depressing bass lines and minor melodies with the lightness of Lydia’s voice stir up a vast range of emotions from sadness to joy, turmoil to peace, all within four minutes and thirty seconds. This diverse emotional response truly sets Darling of the Afterglow apart from other electronic albums which typically only seek to build energy and excitement.

By producing such an incredibly complex album Ainsworth has set herself apart from others in the electronic music industry, even being featured in CBC Music’s article“6 Canadian female producers you need to know.”  After her first album was nominated in 2015 for The Polaris Music Prize, alongside Drake for best Canadian album, many speculated that Ainsworth would conform to those around her in the electronic industry in hopes of simply pleasing an audience. Through creativity and a bit of bravery though, Ainsworth has opened the door to innovation and differentiation within the music industry, making her own path towards future success and a memorable career.