Video: NCHS students on what they binge watched over break 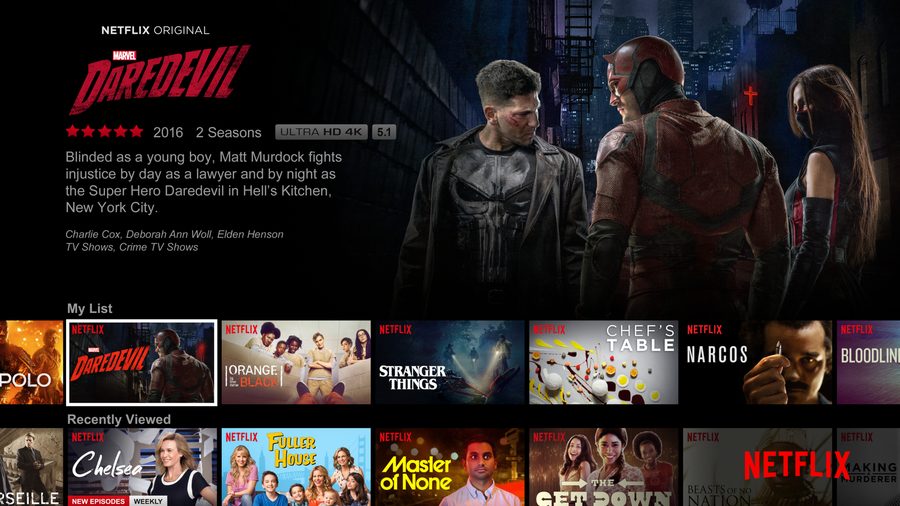 Man made medicine that effects any animal that comes in contact with it
A group comes together to find a cure for the animals
based off of James Patterson’s best-selling novel Zoo
Stars: Andre Nemec, Scott Rosenberg
Streams: Netflix

A black man discovering his unnatural powers caused by a rigged experiment
Trying to build a quiet life in Harlem, forced to fight for his city
Along the way things from is past resurfaces even though he tried to bury them
Stars: Mike Colter, Simone Missick, Theo Rossi
Streams: Netflix

FBI crime show where they profile each criminal they are on a mission to capturing
Stars: Thomas Gibson, Shemar Moore, A.J. Cook
Streams: Netflix