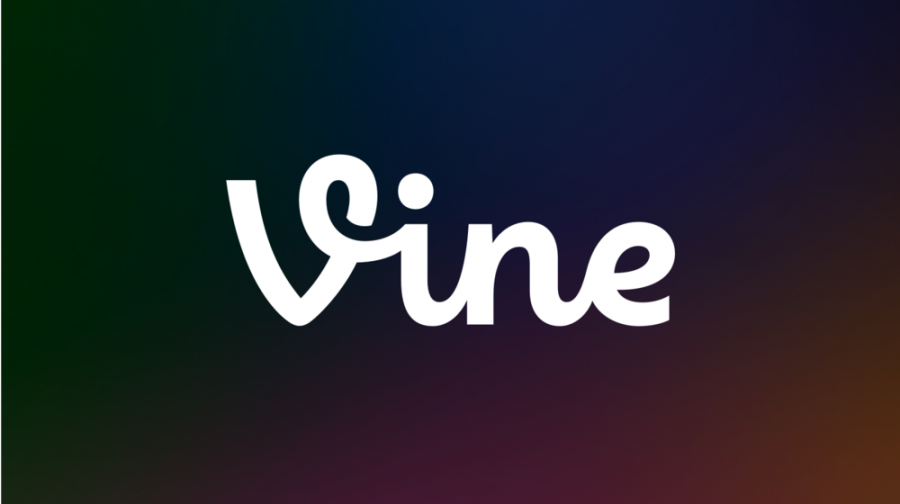 Twitter announced that it would be shutting down the Vine application in late October.

“I can’t believe the app that got me where I am today is gonna be taken down…so many memories just thrown away,” Matthew Espinosa, a well-known Vine user, tweeted. Espinosa has uploaded over 280 vines, has over 3 million followers, and over a billion views on his account. He has accumulated his following during a period of more than two years but now it’s all over. The app – that has 5 stars in the app store, over 3,100 reviews, and was once one of the most talked about apps on the market – is shutting down.

The social media app Vine, where users and some aspiring talent produced 6 second looping videos, was created on January 24, 2013. Of all social media apps, Vine is one of the most unique. With only 6 seconds to think of quality content, the pressure to intrigue viewers was high. In only three years, Vine has proven to be one of the most enjoyed forms of social media of our generation. Sadly, all good things must come to an end and Vine is no exception.

On October 27, 2016, Twitter, the owner of Vine, announced that they will be discontinuing the app. While the real reason of the end of the app has yet to be disclosed, the announcement itself has concerned vine lovers everywhere. After the announcement, several news articles surfaced commemorating the most popular uploads.

“I am really upset about Vine ending. It’s where I got the funniest entertainment and it just made me happy,” NCHS senior, SophiaRose Brown explained. “My sister and I would stay up really late some nights and we would just text each other hilarious vines for hours. We don’t do much of the same things, but that was one thing we could do together.”

Over the years, the Vine phenomenon has exploded. When the app first started, there were 72 user accounts and about 1,845 vines created. Today, there are over 200 million users and over 39 million uploads. So why has an app that only allows you to make 6 second videos been so successful and become so popular?

“I think it was so successful because it was one, such a cultural thing, and two something everyone could enjoy together. Sort of like memes now, people could run in totally different circles, but we all think people dancing around with mannequin hoodies is hilarious,” Selena Wade, NCHS alumni, said.

The only way for something to be remembered is for us to reminisce the good times. With over 30 million uploads, it’s hard to pick a favorite. There were so many genres of content people could make that you enjoy different vines for different reasons. Some people used the app to listen to snippets of someone’s musical talent, some used it for comedic relief, and others even for DIY inspiration. Whatever the reasoning, we can all agree that Vine has brought some sort of joy and entertainment into our lives.

Vine wasn’t only a source of entertainment, it changed lives. There have been multiple people who have risen to fame because of this video app. These stars have gone on to touring to meet fans, creating Youtube videos and being paid for it, and even starred in movies and released music, all because they started a Vine account.

Vine is ending. This is a sad fact that we all have to come to terms with. But in the midst of the anger, confusion, and grief, we hold on to the memories and work to keep them alive. So keep sharing, keep forwarding, keep watching and don’t let all of the good times go to waste.

More information on what will happen to preexisting Vine videos is available on the application’s official FAQ here.