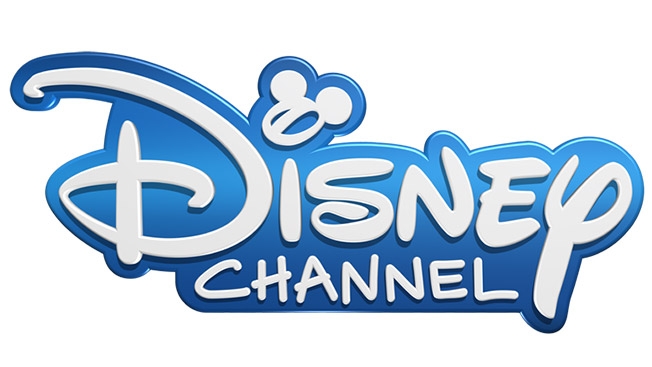 Disney Channel will celebrate its 100th Disney Channel Original Movie by airing all 99 of its previous films leading into the release of Adventures in Babysitting. The movie marathon will begin on Friday, May 27.

In the past 18 years, Disney Channel has set all-time cable TV ratings records while launching some of today’s biggest stars from Miley Cyrus, Zac Efron and Selena Gomez, to Justin Timberlake, Shia LaBeouf and Ryan Gosling.

Some of these familiar faces can be seen when the “100th DCOM Celebration” begins with a four day marathon of the 51 most popular originals followed by encore presentations of these and every other Disney Channel Original Movie ever made through June. The movies will be seen on Disney Channel, the Disney Channel app and VOD through summer. See below for the full schedule of the event.

Disney Channel Original Movies have ranked as the top cable TV movie for 14 consecutive years in Tweens 9-14 (2002-15) and hold the record of six of the Top 7 original cable movies ever (High School Musical 2, Teen Beach Movie, Wizards of Waverly Place: The Movie, Descendants, Phineas and Ferb the Movie: Across the 2nd Dimension and Camp Rock) in the U.S.