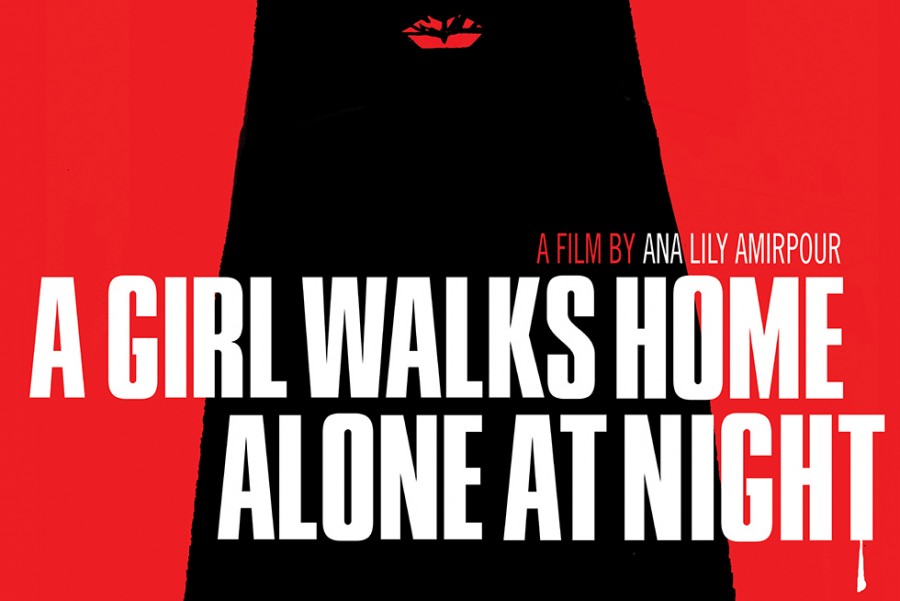 With Netflix offering over 4,000 TV shows and 9,000 movies for its users to stream, making it impossible for even a binge watching expert to view every reputable film and show that streams on the service. Often the same movies and shows pop up on the Netflix recommended list, but what happens when you have seen them all or are simply searching for something new? Within the thousands of movies and television shows that live in the Netflix universe there are many hidden gems.

A Girl Walks Home Alone at Night (2014) is a foreign, drama/thriller that takes a spin on the classic “vampire movie”. The directorial debut of Ana Lily Amirpour stars Sheila Vand as a nameless vampire in a barren town in Iran, a non-traditional setting for any film, no less a vampire genre film. The vampire’s victims include men who have lead malicious lives and wrong others.

Also featured is Arash Marandi as Arash, a poor boy who soon meets Vand’s character and is surprisingly spared by her. The film follows both Arash and the vampire’s lives separately, and as the two begin to form a relationship when after meeting.

Although the film depicts a vampire and her killings, it is unlike popular films that are in this genre. A Girl Walks Home Alone at Night is vastly different from the other vampire films such as Twilight, just to name one. Vand’s character’s motivation creates a feminist undertone, as she only goes after men who cheat or bring harm to others in her town.

Vand portraying the vampire, instead of Marandi, throws a gender based twist into the mix. Vand’s character is not only the vampire, but she is a strong character who does not serve a sexual purpose in the film.

The film also relays a lot of its beauty from the cinematography, unlike Twilight, which is based more off romance and plot.

Thanks to Lyle Vincent, the cinematographer of the film, the black & white film flourishes with beauty. Almost every shot will give the viewer chills with the diverse array of shots and creative cinematography choices. There are many close ups and symmetric shots that add a streamline effect to the film. Filming in black & white gives the film a lonely and cold feeling, which creates a perfect tone for the film and its cold and lonely story. With holiday break soon approaching it is the perfect time to binge watch new shows and movies.

A Girl Walks Home Alone at Night is the one of the most unique films I have found on Netflix and would recommend it to anyone who is interested in a new and interesting spin on the classic vampire thriller.