Me And My Rixton Heart 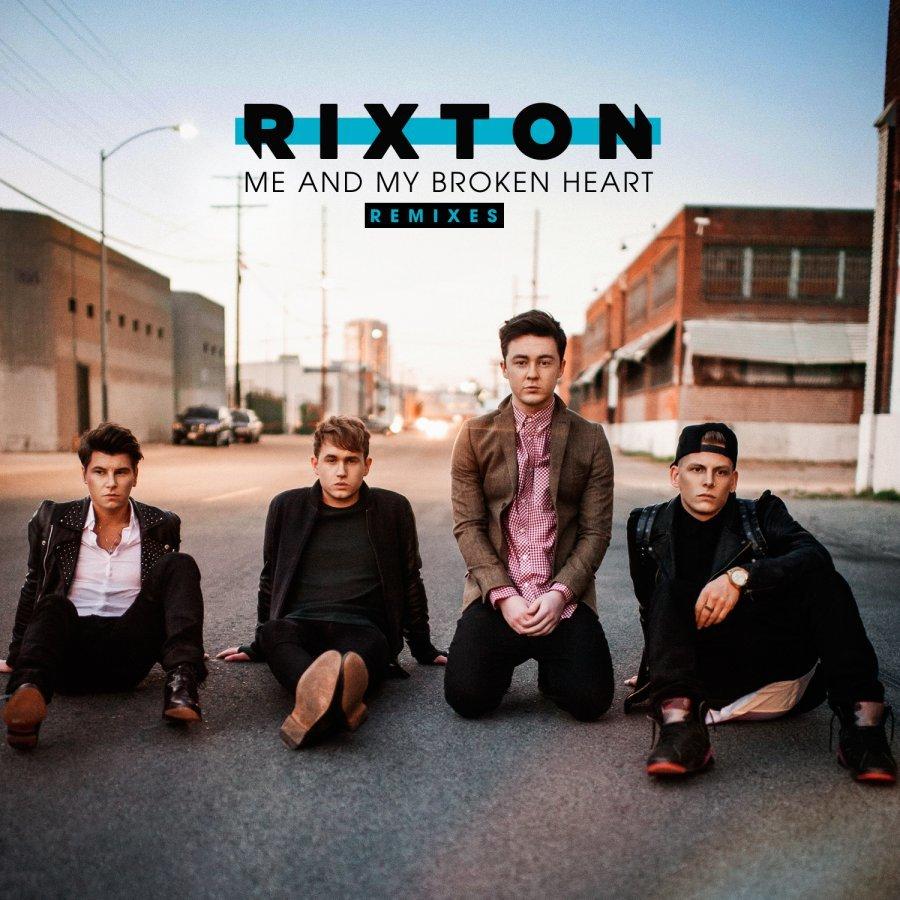 Rixton may be a new band, but their sound is already classic. You swear you’ve heard that beat before, know that riff, sang those lyrics in your sleep, and yet they’re all completely original. The familiarity is comforting. Rixton serves as the new soundtrack for driving home with your windows rolled down and your stereos blasting.

The band hails from Manchester, England, where they formed as ‘Relics’ in 2012 but eventually changed names to ‘Rixton.’ Jake Roche is the voice crooning from the speakers. Charley Bagnall leads with guitar, Danny Wilkin plays bass and keyboards, and Lewi Morgan plays drums. They all lend their vocals to their music, understanding the power of an earth-shaking chorus.

The British band’s Spotify profile is strong even in the days before the release of their debut album, Let The Road. Their leading single, “Me And My Broken Heart,” which reached #6 on US charts, is a foot-stomping hit carried by Roche’s distinctive voice and a chorus you can’t get out of your head. Their second single “Wait On Me” is noticeably more soulful without losing that rockabilly-pop rhythm that can only be described as “Rixton-esque.” “Hotel Ceiling” is a song with a fluttery beat and heart-aching lyrics. The song creates the imagery of lyrics written on a hotel bed, guitars and notebooks between friends, making sense of feelings.

That’s what music is meant to do, after all. Give order to the mess of emotions that are human beings. Give a backbone of a bass line to an idea. With Rixton, it’s easy-listening catharsis. They make an array of emotions, from happy to heartbreaking, approachable.

And approachable is a major aspect of their success. Rixton sometimes performs acoustic “pop-up gigs” on the streets for anyone who will listen. They once stopped traffic on a New York street when a crowd flocked to hear.

Rixton has managed to successfully achieve a balance between being “the people’s band” and rising pop royalty. They’ve garnered an impressive array of celebrity supporters for so early in their career. Ariana Grande asked Rixton to to open for her Honeymoon Tour, Kanye West is a declared fan, and everyone’s favorite ginger, Ed Sheeran, wrote them the song “Leave Me Lonely.” Teen Wolf’s Tyler Posey even posted a praising pic to Instagram upon the release of their first single.

But amidst their fast ascent, Rixton hasn’t lost sight of their roots. They’re here to make great music, the music they always felt they should be making. Rixton is here to make the world dance, and they’ve certainly got a good start.