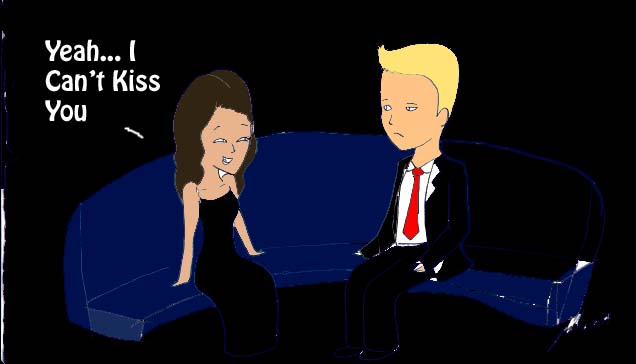 The Bachelor and The Bachelorette are both those types of reality show that keep going regardless of poor reviews and ratings. They never surprise us; we already know how it works. One guy or girl has a choice to pick from 25 to 30 men or women. The contestant then spends time with each and every one of them and takes them on extravagant dates to popular destinations around the globe. On the finale the contestant (Bachelor[ette]) have to propose or be proposed to by one person after the eliminations of the rest of the runner-ups.

All of this seems to be in vain, due to the fact that you have to ask the questions, “do these people really love each other or is it just good old fashion entertainment? Wouldn’t it be easier for the chosen or losing Bachelor or Bachelorette to find someone without 50 million people watching him or her court on television?”

People could rant all day about how some recent reality shows are stupid, but nothing will change if we keep supporting the show by watching it.

The main point that sparks this article is a mild media frenzy concerning an Iraqi contestant named Salma Alameri. She is a 29-year old real estate developer from San Diego, CA who objected to kissing Sean Lowe (the current Bachelor) until the end of the show out of respect to her Muslim culture and traditional mother.

So why is this such a big deal? When you think about it, it isn’t. The only reason it is a problem is because the show has a history of the Bachelor or Bachelorette kissing all 25 to 30 contestants. Why would Alameri, knowing her beliefs, go on a show like this knowing that one mistake shown across the states could ruin your relationship?

In my opinion, kissing is only one way of showing affection to a person, but true love comes from inside and then projected outwardly, making it special. The Bachelor(ette) isn’t romantic, but give the illusion of romance, but, then again, it is just simply entertainment.