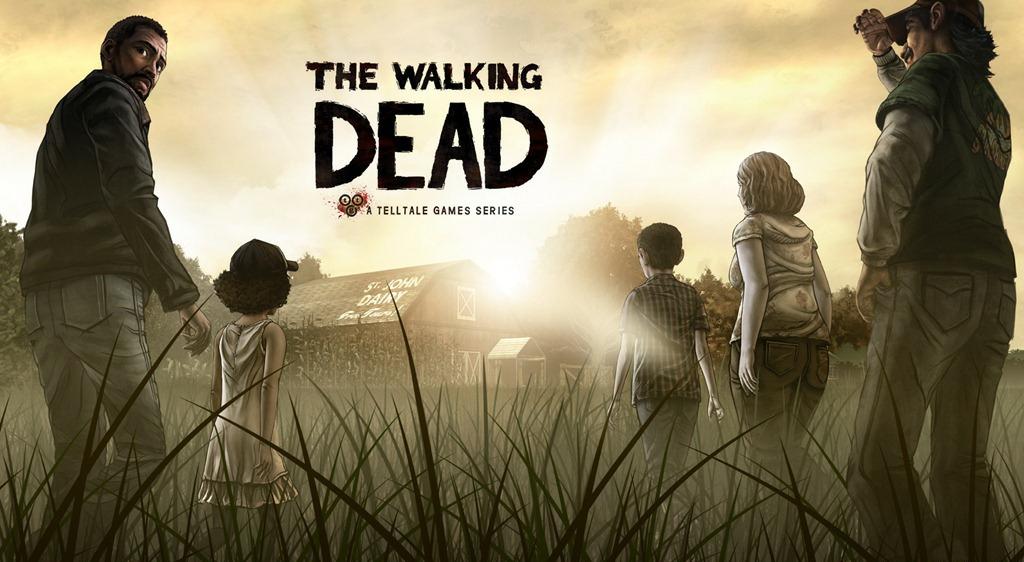 Zombies have been a hot trend in the horror genre for decades; unfortunately, there have been only a few films, books, and games that have given a realistic, detailed and emotional story about this topic. Usually zombie games allow you to kill as many zombies as you can, with some goal, or lame storyline attached to it; Thankfully, The Walking Dead is different. This game is a point-click adventure game; however, unlike most PCAs this game does not rely on puzzle solving, but the choice of dialogue and quick time events. These events that require you to make a decision in a certain about of time, that will affect the results of the game through each episode, which can be very pressuring at times. I personally haven’t seen the show or read the comic series, but if they’re anything like the game was, then they’re definitely worth trying. On December 4 of last year, Telltale released all five episodes of the game, which were originally released episodically on steam, Xbox live arcade marketplace, and the PlayStation network, on one single disc for retail. First off, I applaud Telltale for creating a very story driven, exciting, heartbreaking, and inventive gaming experience, as not many games can offer nowadays.

The story begins with Lee Everett, a former university professor, who was convicted of murdering the man his wife was cheating with. As he is about to go to prison, the policeman ends up swerving off the road and crashing, no matter what dialogue choice the player picks.

After escaping the wrecked car, he  encounters a young girl named Clementine who he ends up protecting from a zombified babysitter. Clementine’s parents are on vacation, and it is unclear until the two final episodes if they are alive, dead, or worse, undead. Without giving too much away this game is excellent. The creators of the game really make you feel for each individual character even though there’re only polygonal, texture painted, CGI characters. So no matter how you feel about the gameplay, trust me, after the first episode you will want to keep playing. The game has been awarded 2012 “Game of the Year“ by USA Today, Wired, Complex, GamesRadar and Official Xbox Magazine. It has also won several awards for character design, best writing, voice acting, best downloadable game and outstanding innovation in gaming, by Destructoid (online video game magazine), Spike Video Game Awards, D.I.C.E. Interactive achievement awards, and Inside Gaming Awards.