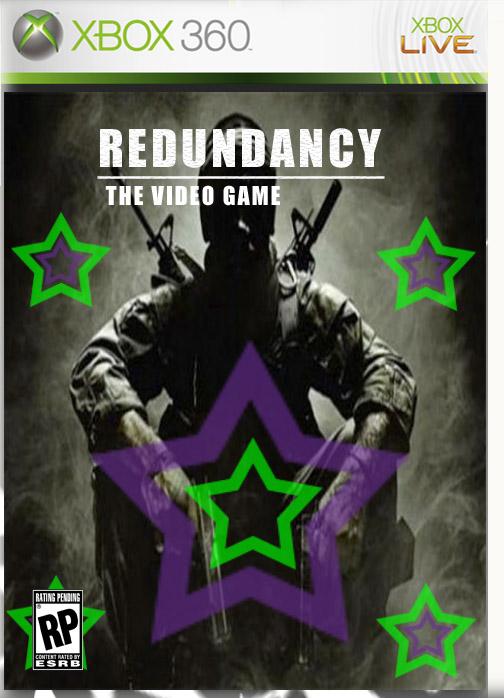 Video games are a great past time for many teens, young adults, and even adults age 30 and up. There are a variety of genres of video games – dance, sports, action adventure, horror, first, second and third person shooters, etc.

The video game industry has become the highest grossing industry after Hollywood; however, we all know Hollywood made their mistakes by focusing more on marketing and money, rather than quality and for a passion of the arts.

Video games of the past began with a sport game, tennis no less. Pong was introduced in 1943 in Ogden, Utah, and was invented by Nolan Bushnell. In 1974 the Atari Company introduced Pong with its home console.

From this game to now, graphics have changed and now involve voice acting, storylines, and sometimes provide an array of playable characters and environments. This also open worlds in which you are basically in a large-scale virtual city where you can do whatever, referred to as a sandbox game.

However, while all these specifications, and categorizing, the question stands, where is the variety? I prefer to play video games that have an epic storyline or is new and different; the problem with games now is that it’s still the same receptiveness. Go here, kill this, do this, talk to this guy/gal.

The only thing that can keep you playing is that if the story is engaging, and adds surprises at every turn. Most games try to become close to reality as possible, like The Sims, in life we do go here and there, talk to people, do task; but there is always a surprise or change everyday.

Our elder of the Entertainment world time has past; some young people have created tons of interesting games in the world that they show on YouTube and share online. Microsoft created a special free software and submission process for the indie game marketplace, which allows indie game studios to submit their creation to the Xbox community.

I believe that the world of entertainment in general needs to be open not to what degree you have and what college you went to. All those qualifications do not mean anything compared to having a passion for game creation, animation, film, anything. Education is important, but a lack of should not dismiss the talent and passion of a human being.