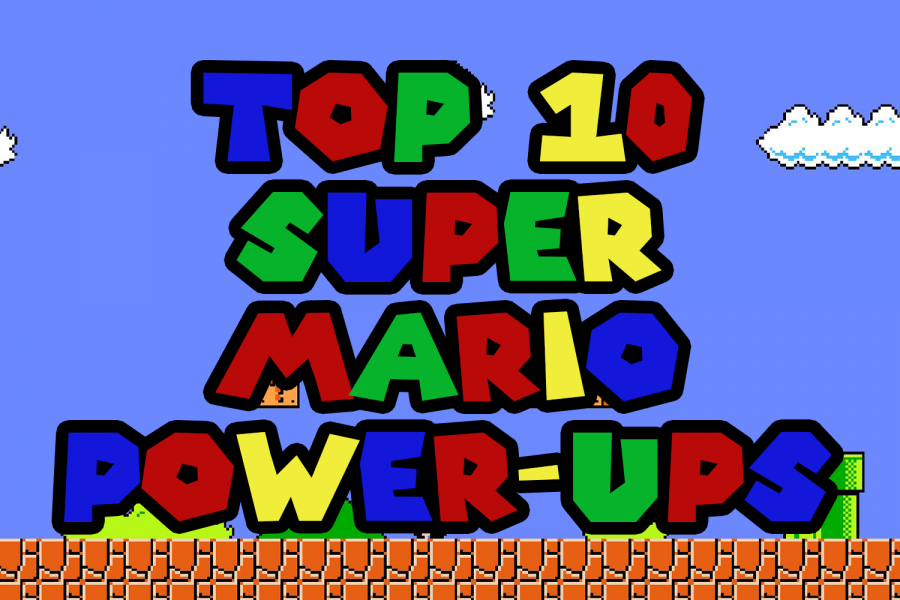 As the Super Mario 35th anniversary celebration draws to a close, Nintendo has celebrated in style. The Super Mario franchise, with the addition of this year’s Paper Mario: The Origami King, Super Mario 3D All-Stars, Super Mario Bros. 35, and the imminent release of Super Mario 3D World + Bowser’s Fury, now spans over 20 titles across 10 different consoles.
Mario, just a humble plumber when he debuted in 1985, has transformed into a household name.
Besides just helping Mario on his never-ending journey to defeat Bowser, to save Princess Toadstool, and restore peace to the Mushroom Kingdom, Mario’s ability to power-up and transform are part of what has continued to make the series’ gameplay innovative, engaging, and enjoyable to play throughout the series’ three-and-a-half decade run.
Here is the Inkspot’s list of the top 10 Super Mario power-ups over the years.